Dr. Vaccarello specializes in the surgical and medical treatment of gynecologic malignancies of the ovaries, cervix, uterus, vulva and vagina. He offers minimally-invasive surgical approaches such as robotically-assisted laparoscopy. Dr. Vaccarello is a graduate of Princeton University and received his M.D. from The University of Pennsylvania School of Medicine. He completed his Obstetrics & Gynecology residency in 1988 at Magee-Womens Hospital at University Health Center Hospitals of Pittsburgh, his research fellowship from 1988 to 1990 at the Pittsburgh Cancer Institute of the University of Pittsburgh, and his clinical fellowship in Gynecologic Oncology at Memorial Sloan-Kettering Cancer Center from 1990 to 1992.

Currently a Clinical Assistant Professor in the Department of OB/GYN at The Ohio State University College of Medicine, he also serves as Clinical Associate Professor at Wright State University Boonshoft School of Medicine. Dr. Vaccarello is board certified in Obstetrics & Gynecology and Gynecologic Oncology by the American Board of Obstetrics & Gynecology, and is a Fellow of the American College of Obstetrics and Gynecology. Dr. Vaccarello is interested in robotic-assisted minimally invasive surgery, as well as surgical and medical management of ovarian cancer, with several research protocols available. His administrative duties include serving on the Mount Carmel Health System Quality Assurance & Peer Review Committee and the MCHS Network Cancer Committee. 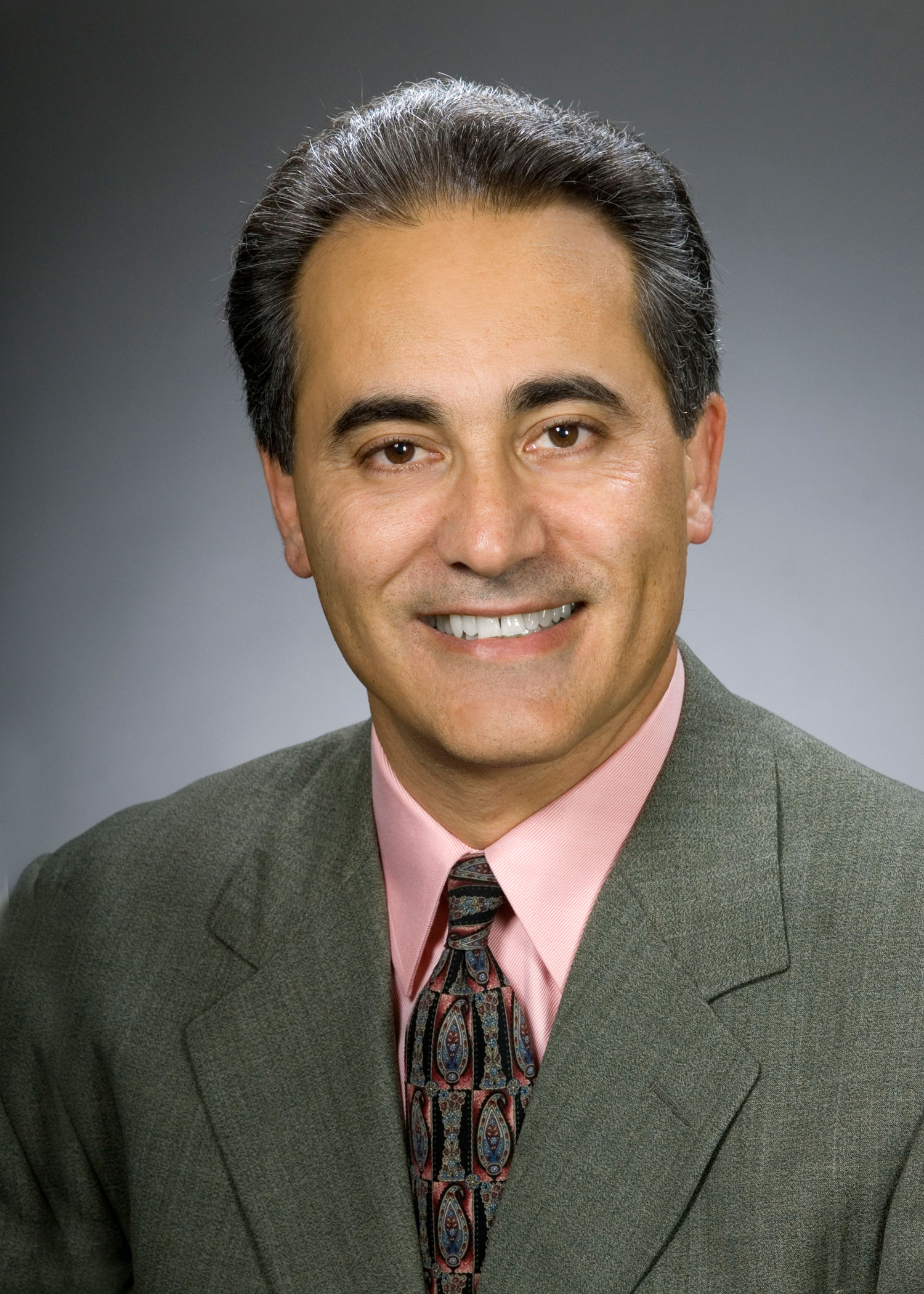